DIDJA KNOW? That since the seventeenth and eighteenth centuries, Indian Yellow had been imported from the East 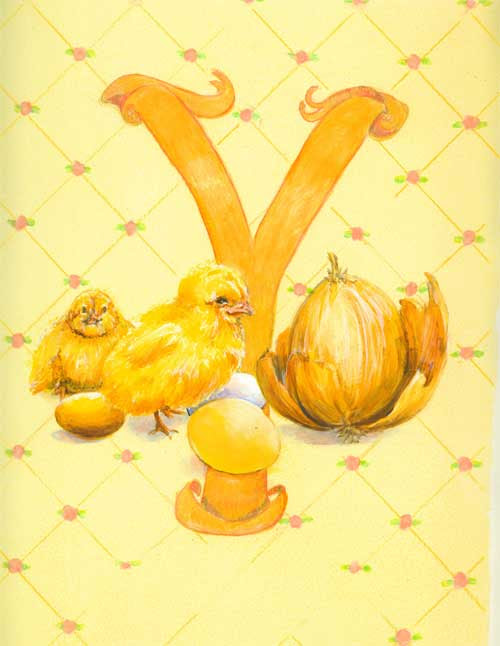 DIDJA KNOW? That since the seventeenth and eighteenth centuries, Indian Yellow had been imported from the east to Europe and used extensively by many famous painters. It's transparency and golden “glow” was highly prized. In the late nineteenth century T.N.Mukharhji wrote he had uncovered the origins of the pigment “peori” or Indian Yellow. It supposedly came from cows that had been fed ONLY mangos.Their urine was heated, which precipitated the solids that made up the pigment. He said that in 1890 legislation was passed to end the practice.
A wikipedia article on the subject says that a later day researcher could find no evidence of this practice.

The actual pigment colorant was a magnesium salt of an acid released by the mango.
Today Inidan Yellow is mostly replaced by quinacridones (discovered in 1896) and nickel azo in varying mixtures. A Raw Siena gives a pale warm colour to a glaze and anything with a quinacridone or diaryide in the paint will give a robust yellow/gold color.